“In spite of illness, accidents to family members, and the inclement weather, we had 80 persons in attendance at the training seminar,” Platt said. “I am just delighted beyond words that we had so many Rotarians attend. This may be one of largest attendances we have had at this particular training session in recent memory.” 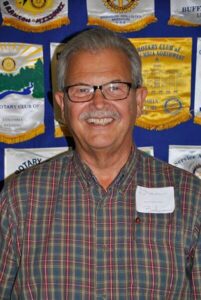 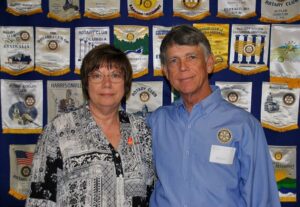 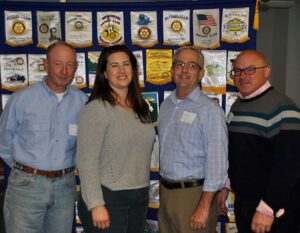 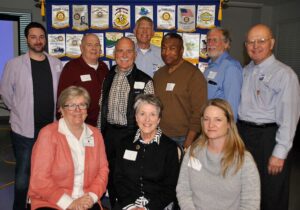 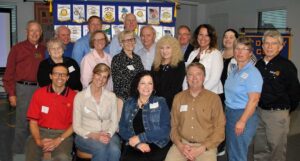 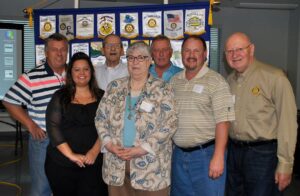 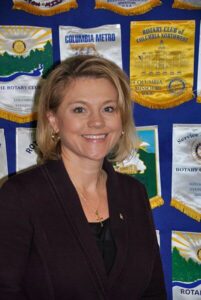 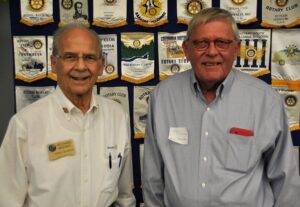 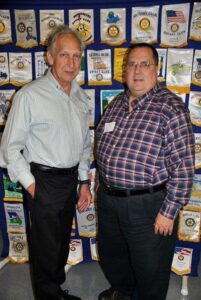 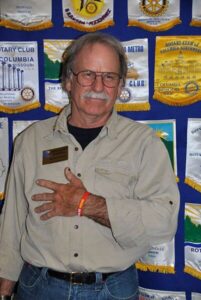 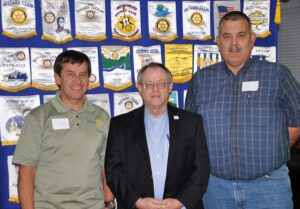 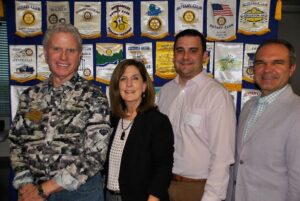 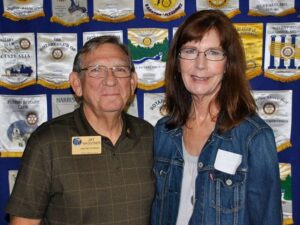