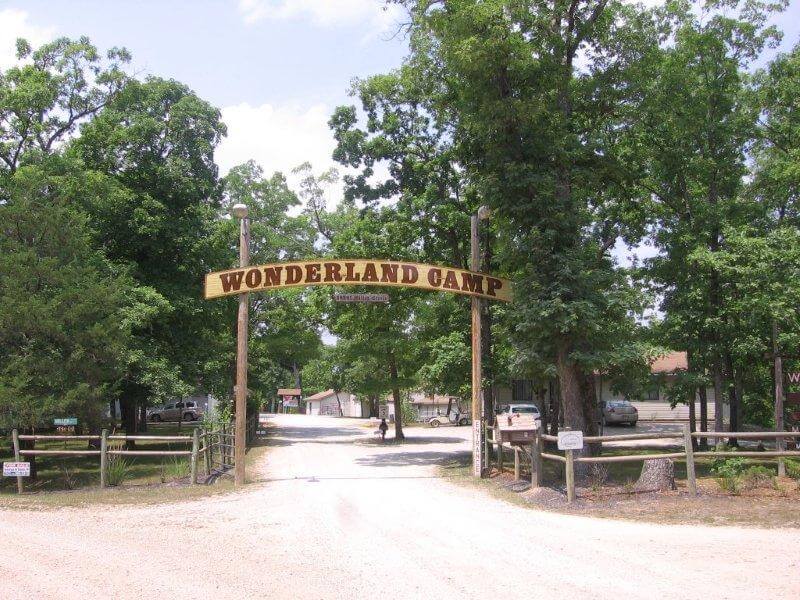 Thank you to all the clubs and members who contributed to Wonderland Camp during Rotary Week and throughout the year. Whether items were from the Wish List, money, sponsoring a camper or donating time at the camp – it ALL was greatly appreciated. Mark your calendar so next year you can go and see for yourself the wonderful work Wonderland Camp does.

The Camdenton Rotary Club sent a couple of volunteers the morning of July 29th to help with the camp. They assisted with the shooting range where the campers were shooting BB guns at balloons filled with paint. How much more fun could it be! They enjoyed their morning helping with that. Hours of service would have been 6 total for the club.

From the Columbia-Metro Club, Doug Shull took his wife and youngest daughter on Wednesday, July 30. They helped with Crafts in the afternoon, and then walked around the camp and visited campers.

The Jefferson City West Club helped make tie-Dye t-shirts for about 30 camp participants as well as delivered about $250 worth of donated supplies from members of the club. The club members that visited Wonderland Camp really had a great experience. In fact this club has decided one of their service projects is going to be to sponsor at least one camper next year. 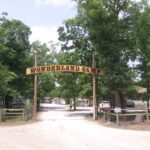 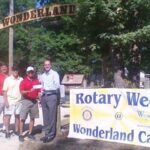 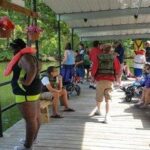 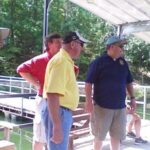 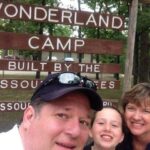 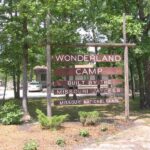 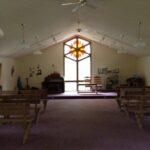 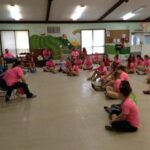 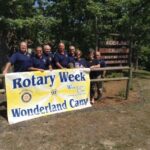 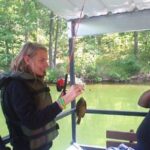 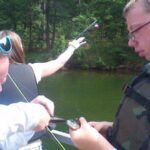 You and all your members are invited to join us September 6th, 2014 at the Laurie Fairgrounds for a fun filled day for the family.

Fabulous cars, motorcycles, and more. Food, live music, fireworks, vendors for guys and gals. Please mark your calendars and tell all your friends, this is open to EVERYONE!

The application period for District Governor for the Rotary Year 2017-18 is now open and will remain so through September 30, 2014.

Group Study Exchange, a vocational-cultural exchange between two international Rotary Districts will occur between District 3132, India and District 6080, Missouri this new Rotary year. The District 6080 GSE India team will visit District 3132 from early January to early February 2015. Thedeadline for submitting completed applications remains open. Do you know someone in the 25 to 40 age group who would like to go to India for four weeks? For more information click here.

What are your club’s projects? Let Dick Mazanec, Rotary District 6080 Secretary, know so they can be shared with the other clubs in our district. He can be reached at rbmazanec@gmail.com

The conference will be at the Capitol Plaza Hotel in Jefferson City. There is NO Registration fee as in the past, only register for meals so we can give the hotel a meal count. Sunday morning is a buffet breakfast followed with a memorial service and wrap up words from the RI President rep.

We will focus on Membership, Foundation, Public Relations, Youth Services with a wrap up banquet on Saturday night followed with fellowship and fun. This will be a relaxed day/evening and more details will come later with schedule. To register go to the DaCdb calendar.

If you have never been to a District Conference this would be a great way to spend a weekend learning more about Rotary and meeting Rotarians from our district. You won’t be disappointed and will want to return next year .
District Club Qualification Grant Management Seminar will follow Sunday morning. <-- click on the link for more information. To make hotel reservations call the Capitol Plaza Hotel at 1-800-338-8088 and mention that you will be attending the Rotary conference.

The Foundation Banquet will start at 6 PM with a social and the dinner and program begins at 7 PM.

The banquet is for everyone.

The event will be held at the Reynold’s Alumni Center on the MU campus in Columbia, MO.